A formidable rival to the F-35 stealth fighter jets, Saab Gripen’s “one major drawback” is hindering its sales 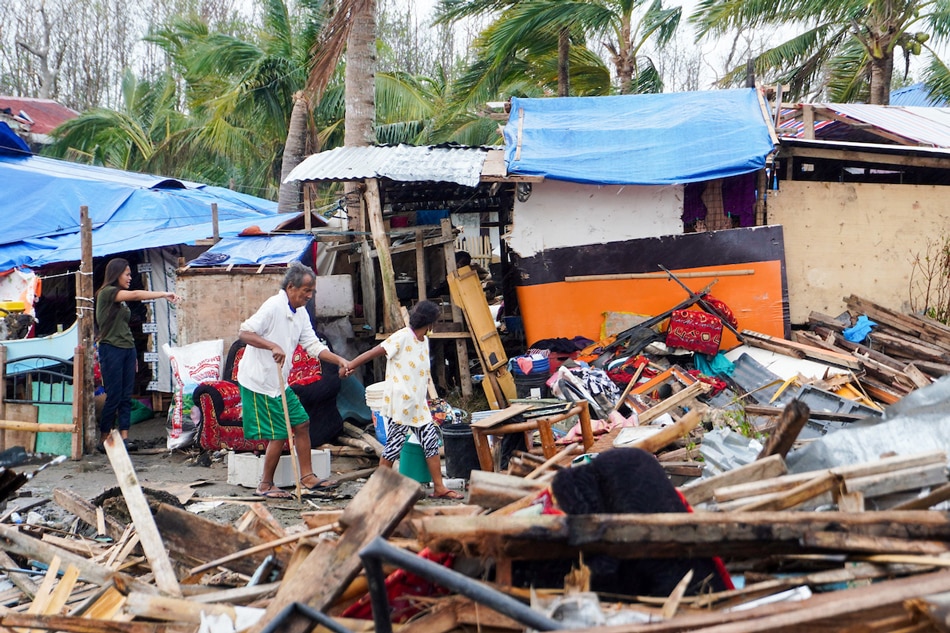 COVID spikes in typhoon-hit Bohol a month after Odette

Swedish company Saab’s Gripen is one of the few large multi-role fighter jets to have been marketed worldwide over the past decade. It often competes with the U.S. F-35 Joint Strike Fighter, Eurofighter Typhoon, and French Rafale jets in global fighter jet deals.

The Gripen is a compact, versatile, single-engine fighter powered by a Volvo Flygmotor RM12 engine. The aircraft was the result of a joint development project between Aerotech Telub, Ericsson Microwave Systems, Saab Military Aircraft and Volvo Aero Corporation.

The Saab JAS-39 Gripen is aimed at countries looking for affordable but deadly fighter jets.

It is a fourth generation fighter aircraft that was originally developed in the 1980s to be used as a relatively cheaper, maintenance-friendly aircraft that can repel any potential attacker. The Gripen project is the largest industrial company in the history of the Nordic country.

This multipurpose fighter has been used extensively by the Swedish Air Force and other nations. Contrary to popular belief, many of the Gripen’s technologies (like its engine) have actually been outsourced to keep costs down.

Over time, the original A and B iterations of the Gripen gave way to the greatly improved C and D model airplanes.

The E / F variant offers greater range and payload capability and has much more advanced avionics. It features the new British Selex Raven ES-05 actively electronically scanned array radar as a replacement for the older, mechanically scanned PS-05 / A. The Gripen also has extensive network functions.

PLA catch up! Why China’s J-16D EW aircraft poses a “big challenge” to India, Taiwan and even the US

The variant JAS-39E is a bulbous version of the Gripen and is compatible with the more powerful General Electric F414 engine. The redesigned hull allows 40% more fuel capacity.

They provide the individual pilot flying the jet with great situational awareness.

While the Gripen-E is very attractive in terms of its advanced electronic warfare, powerful missile integration, reduced radar cross-section, and low operating costs, the jet appears to be losing to its competitors on two pretty important fronts – political influence and economic support.

The strengthening of diplomatic relations through military agreements with these countries, most of which hold important positions in international forums such as the United Nations Security Council, the European Union, the North Atlantic Treaty Organization, etc., benefits the customer countries.

Such political support behind an airplane also improves its visibility, making it a more desirable option for procurement.

For example, Italian military aviation blogger David Cenicotti says“The Eurofighter is a newer technology that is believed to be cheaper and more political because it is being built by four European countries.”

Indeed, in the long run, tying militarily and economically not one or two but four European powerhouse countries – the UK, Germany, Italy and Spain – through an aircraft tender, even if the acquisition of airplanes themselves is a bit more expensive compared to other options like Gripen.

Entering multi-billion dollar deals with powerful countries could potentially result in the buyer nation becoming an official ally of the government. This could open channels for further cooperation in defense and other important sectors.

In fact, the Saab Gripen-E has been the brunt of Britain’s economic power in recent years. Saab was forced to miss the opportunity to deliver the Gripen-E plane to Argentina as Britain did one embargo on the export of British components used in the aircraft.

Sweden also lacks the economic ability to support Gripen’s tenders. When Ukraine Announcing its plans to spend a whopping $ 7.5 billion to reinvent its air force in May last year, France deployed its Rafale fighter and showed its willingness to provide the financial assistance to carry out the deal.

Paris agreed to guarantee Kiev up to 85% of a loan to pay for the Rafales’ procurement.

Sweden does not currently have this kind of advantage, which adds an extra edge to the offers of countries like France and the USA.

Cuba’s Disaster Preparedness as a Model for PH

Whenever a typhoon approaches Philippine territory, it’s only fair to say that Pagasa (Philippine Atmospheric, …