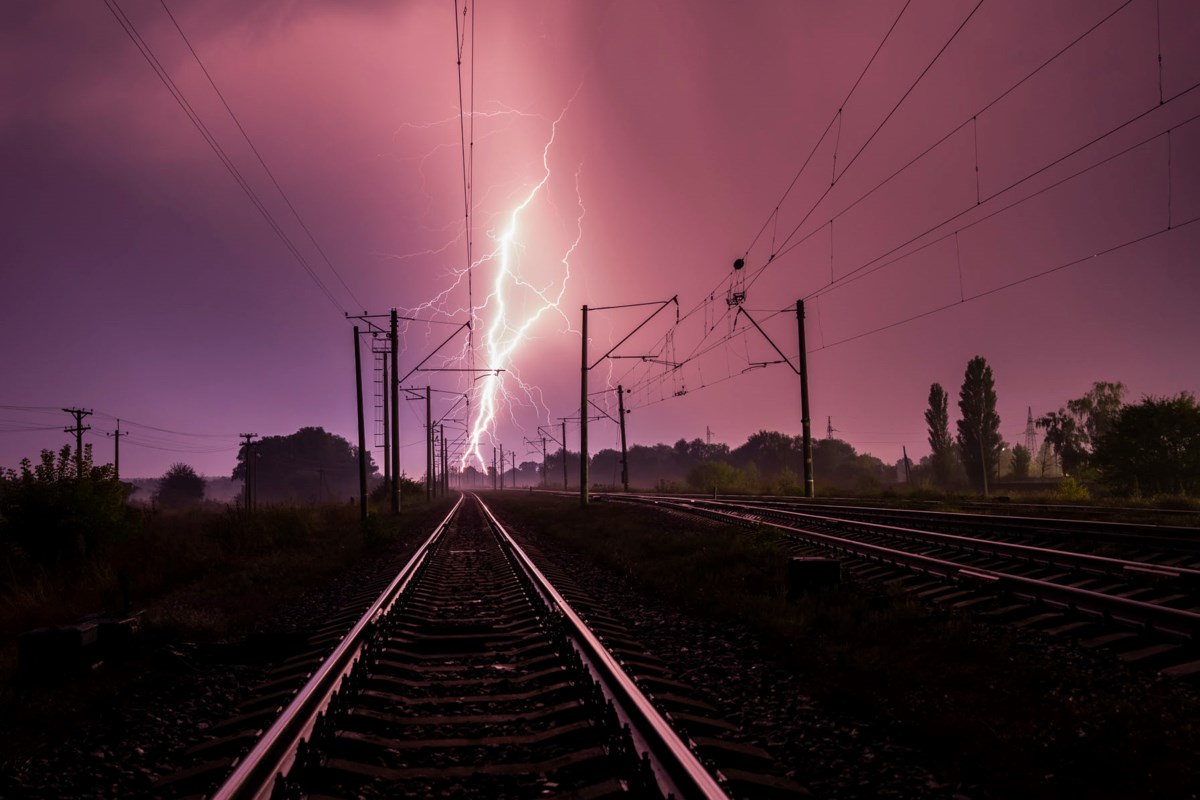 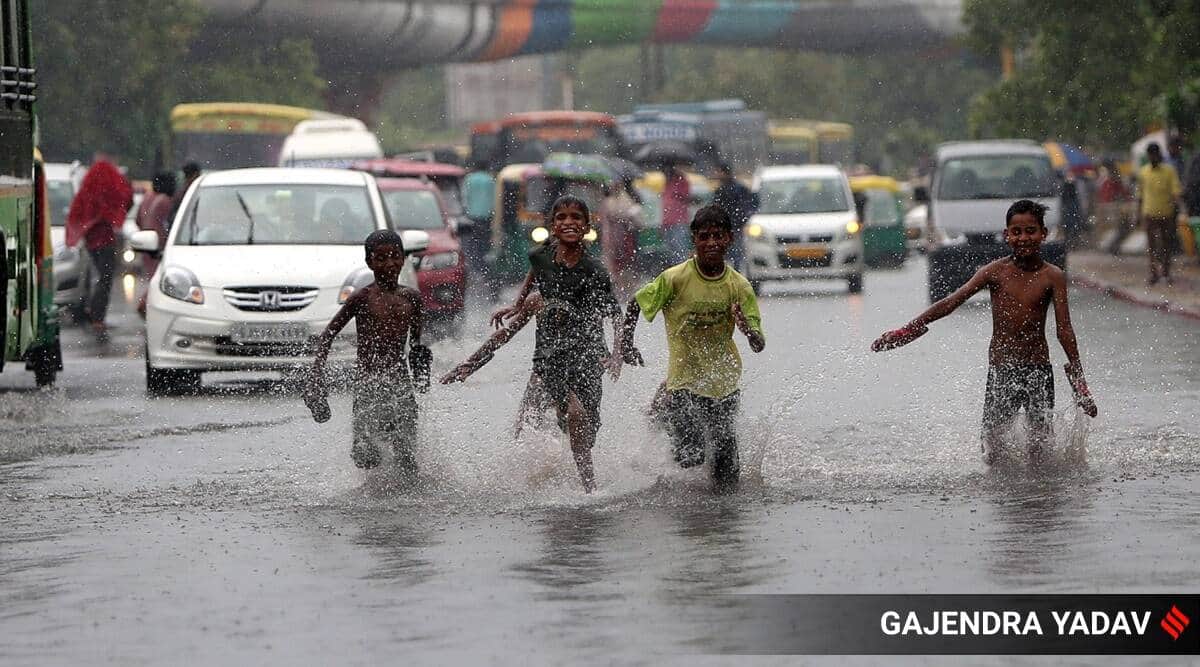 The first fall storm swept through west Washington Friday, bringing more than four inches of rain to parts of the Olympic Peninsula and more than half an inch into the Seattle area by Saturday morning.

After a break that morning, the wet, stormy weather will continue throughout the weekend – including the possibility of thunderstorms in the afternoon, according to the National Weather Service. Snow depths are also expected to drop to 6,000 to 7,000 feet, bringing the first mountain snow of the season.

Winds, which blew up to 63 miles per hour in northern Puget Sound on Friday, will continue to blow sporadically through Saturday before subsiding on Sunday.

The heaviest downpours occur during thunderstorms, which can also bring small hailstones in some areas. The radar showed light strikes off the northern Oregon coast as early as Saturday morning, DeFlitch said.

As of Monday, the soaking will subside. “We could have a different system on Wednesday, but not as strong, then next week seems to be a lot drier compared to what we saw this weekend,” said DeFlitch. 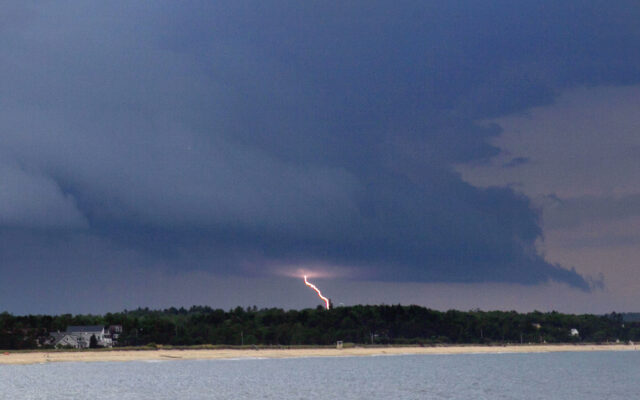