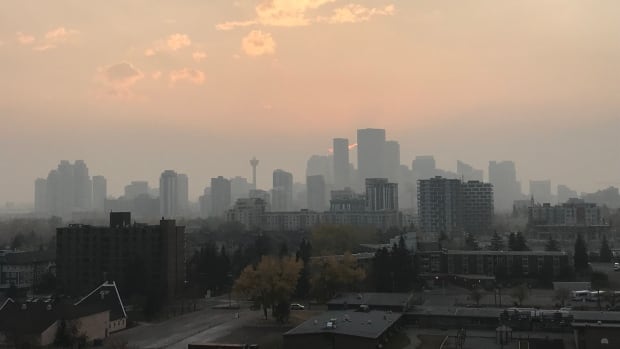 The hub, due to open in 2022, is backed by the Australian and South Australian governments and will welcome the bureau’s space weather scientists, researchers and customer loyalty specialists alongside the Australian Space Agency, Microsoft Azure Space and other space, defense and commercial customers. .

The Bureau will add four new positions to its space weather service, adding a total of 18 positions to the new hub in Adelaide.

Premier Steven Marshall welcomed the move that will add another important piece to the space puzzle at Lot Fourteen, an industry that already employs 1,400 South Australians.

“With the Bureau’s space weather team joining the ranks of Lot 14, this vital area for our state is getting stronger and stronger.

“There’s something special about the aerospace sector – the enthusiasm and passion of the industry doesn’t seem to be dampening, and the bureau’s addition to the mix here in SA will be enormous for the industry.

“Australia has risen into the global space economy in recent years, and South Australia is at the forefront of that endeavor.

Treasury Secretary and Senator for South Australia Simon Birmingham welcomed the announcement, saying the move will bring jobs to South Australia and expertise in the fast-growing space sector.

“South Australia is the center of space research and technology in Australia, already employing around 1,400 people, and with the Morrison government’s commitment to investing in space, it is only fitting that the Bureau’s space weather team should be involved in Adelaide.

“The Bureau will add four new positions to its space weather service, bringing a total of 18 positions to the new hub in Adelaide.”

“The Bureau’s space weather service will open in the Lot Fourteen District of Adelaide in 2022 and will include a dedicated space weather forecast center, customer loyalty team and space weather research team.”

“Australians are familiar with the Bureau’s weather forecasts, but many would be unaware that they also have a role to play in ensuring we are prepared for the effects of events outside of the Earth’s atmosphere,” said Minister Ley.

“Events like solar flares can disrupt services we rely on in everyday life, including GPS for navigation and radio communications. They can also damage satellites and the power transmission network.

“The Bureau monitors and forecasts space weather in a manner similar to the weather here on Earth, and provides key advice to industry to help reduce the risks of these impacts.”

“With the Bureau’s space weather team based in this district, industry and other stakeholders like defense can be even better prepared to respond to space weather events, protect infrastructure and the community, and participate in and support industry plan development .

“I thank Prime Minister Marshall for his support and look forward to continuing to work closely with the South Australian government to develop and support the country’s space industry for the benefit of the Australian community.”

Previous Column: Breaking down Tyler Van Dyke’s first full game as Hurricane
Next Top Small Business Lending Tools That Will Be Trending By 2025 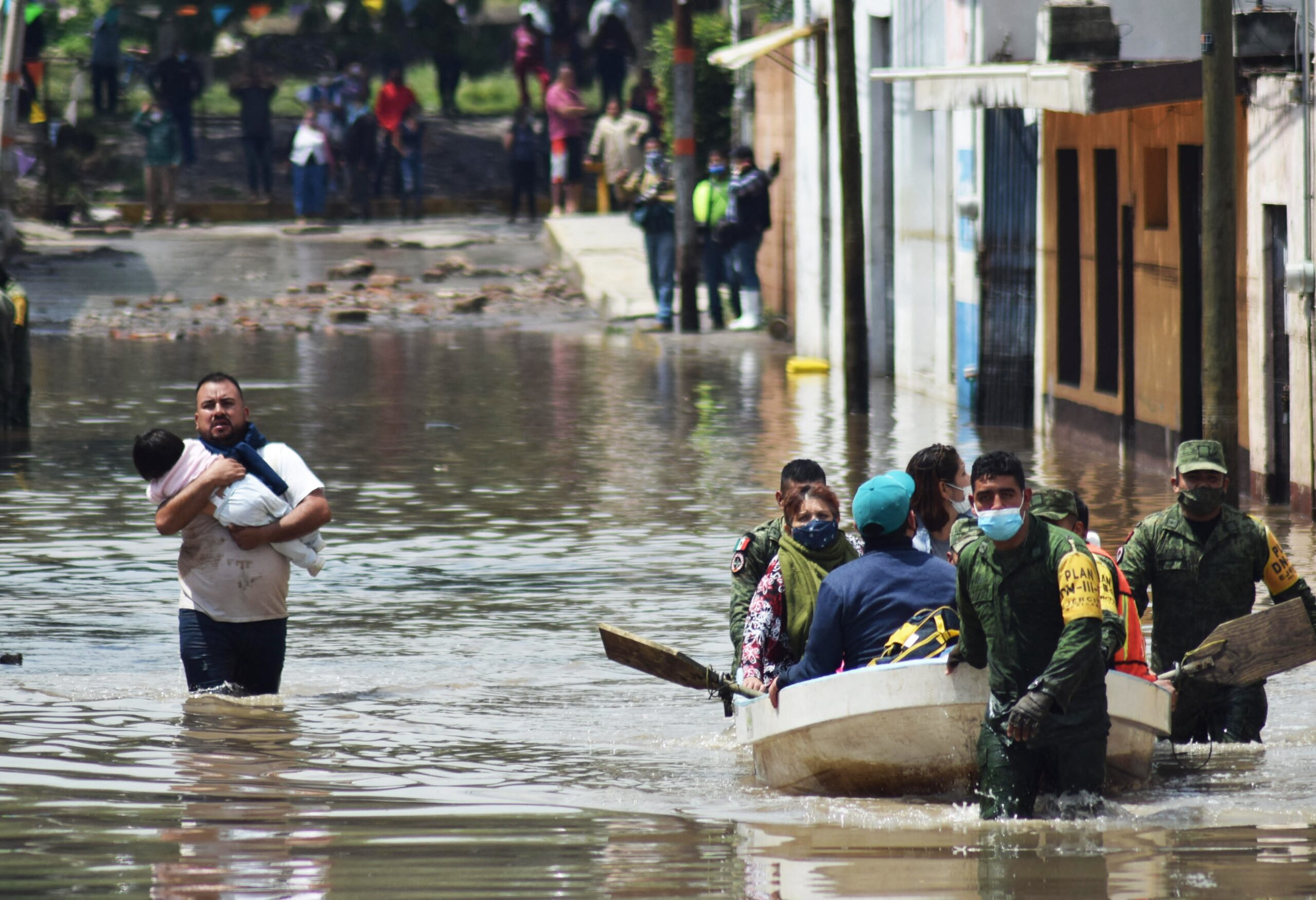