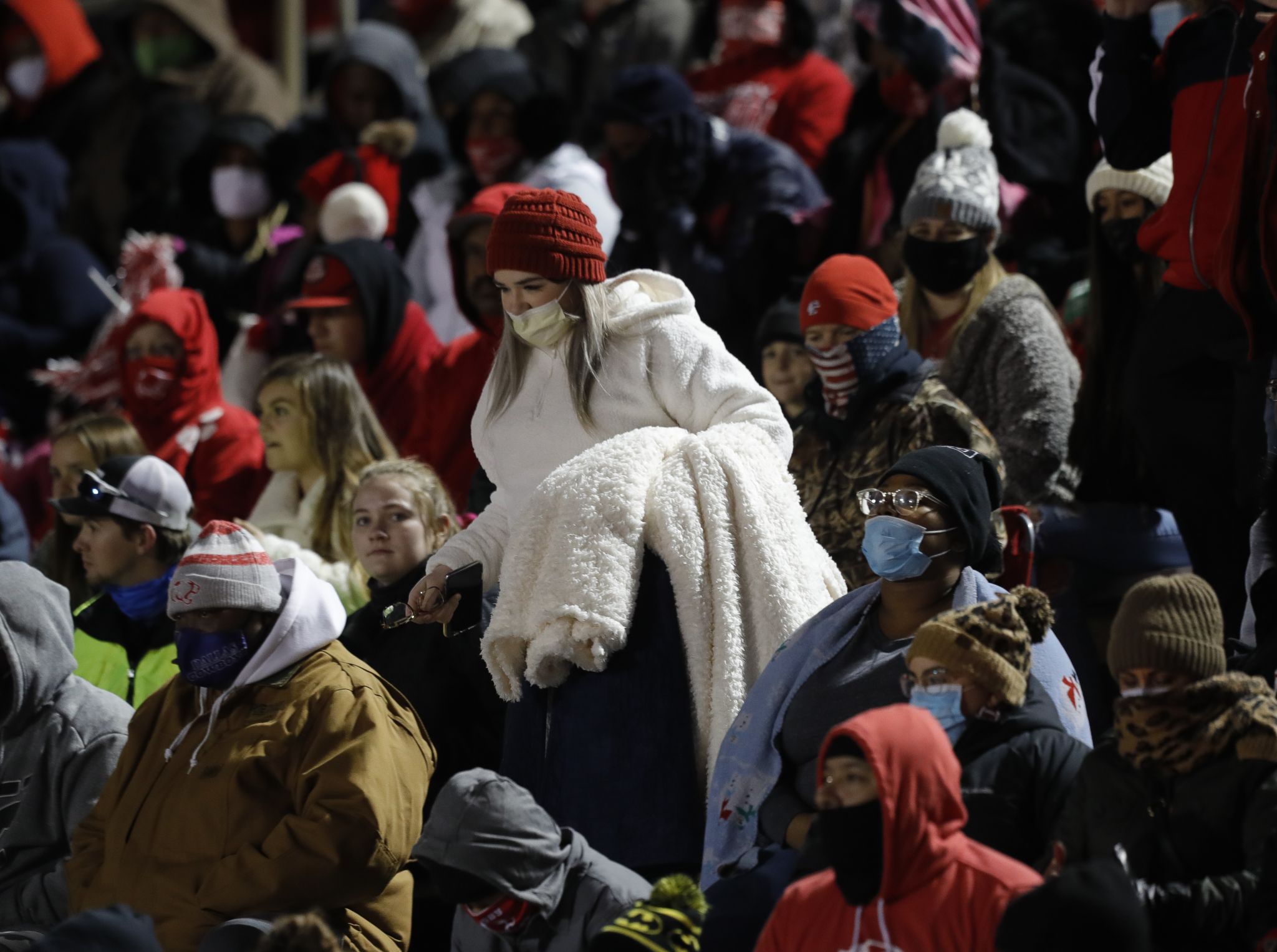 Bhubaneswar: In the capital there was heavy rain with lightning strikes on Monday evening. While the downpour lasted about 30 minutes, several lanes and adjacent lanes caused minor problems with waterlogging, which led to traffic jams in some parts of the city.

The situation in northern Bhubaneswar was dire, where the lightning intensity was violent. The rain on the Patia – Nandankanan road was also accompanied by thunderstorms that posed a threat to commuter traffic. However, no adverse incident was reported until the latest information came in.

In South Bhubaneswar, on the Kapilaprasad – Sunderpada route, the situation was not good either. Heavy rains led to waterlogging on the already clogged route, overcrowded with stray cattle, a nightmare for commuters. On Monday evening there were heavy rains for around half an hour in the city’s main traffic arteries.

Earlier in the day, the Indian Meteorological Department’s Bhubaneswar Center had issued a yellow warning for Bhubaneswar, Cuttack, Nayagarh, Ganjam, Khurda and Gajapati predicting light to moderate rain with thunderstorms.

Previous Bamboo has been used in Asia for thousands of years. Now it could help to solve the sustainability problem of building.
Next GSW Lady Hurricanes improve season to 4-0 with victory at Albany State – Americus Times-Recorder 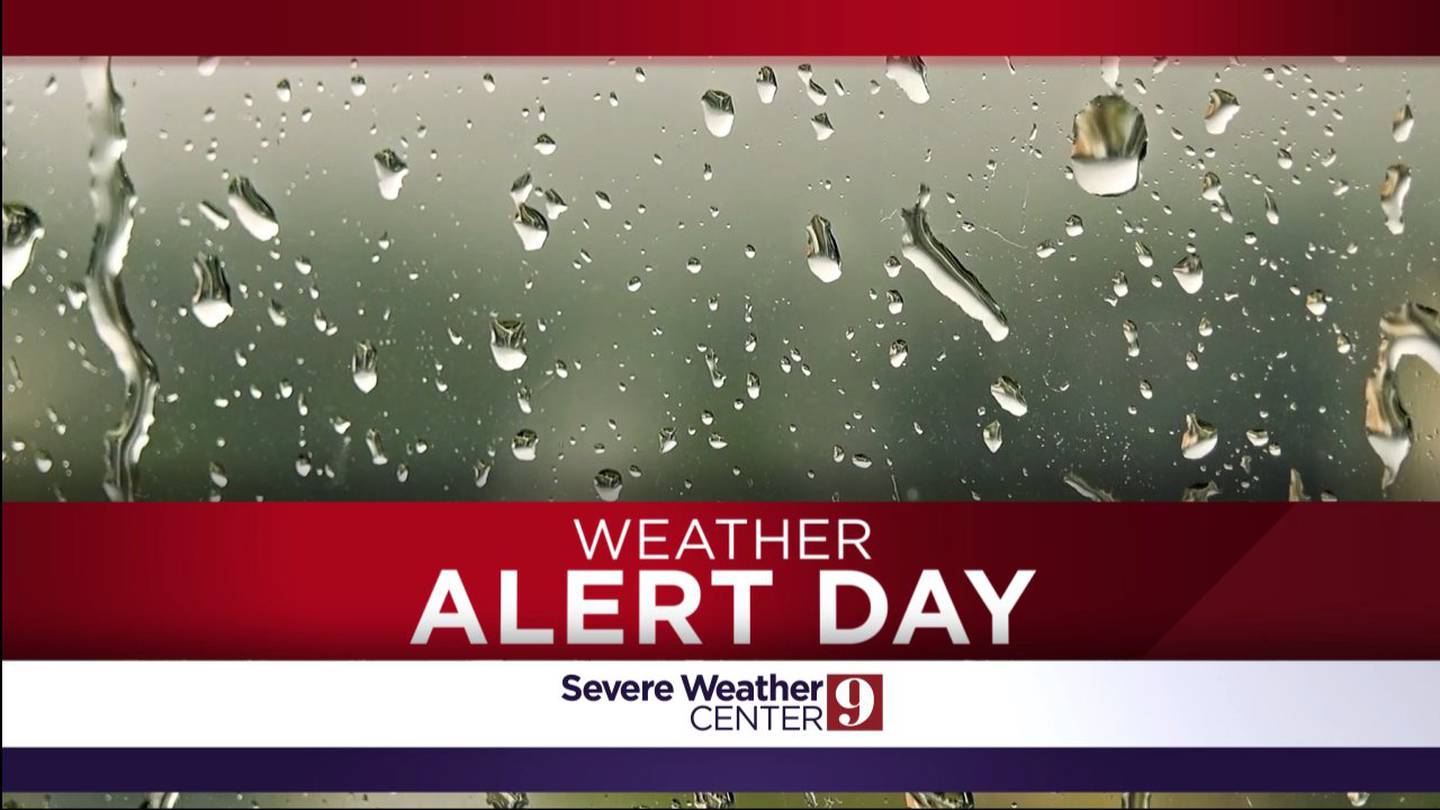