KS meteorologist weighs up the chance of a snowy Christmas

Mike Crayton December 22, 2021 Meteorology Comments Off on KS meteorologist weighs up the chance of a snowy Christmas 35 Views 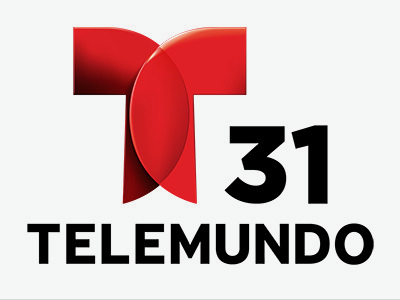 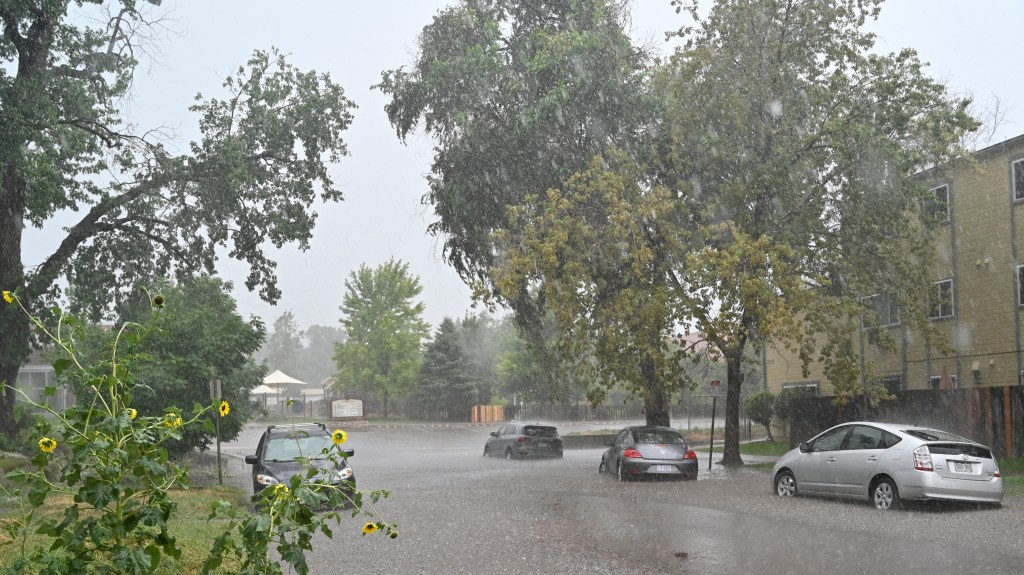 The Wichita area and parts of Kansas are more likely to break heat records than a white Christmas, according to National Weather Service meteorologist Mick McGuire.

“As for snow, if you’re dreaming of a white Christmas, stop,” he said, raising his voice to emphasize the word “stop”. “It looks mild and warm indeed, in continuation of the dry weather we are dealing with.”

Colorado, northern Nebraska, or the Dakotas would be the next Kansans spot for a white Christmas, Wichita meteorologists said.

McGuire said the Wichita area had projected highs for the big day in the lower 70s for Christmas Eve and mid-60s. The record highs are 83 degrees in 1955 and 68 degrees in 2019. Normal highs for this time of year are in the low 40s.

It’s going to feel more like the Gulf Coast, he said.

Wichita set record hot days on December 2nd, 9th and 15th; Chanute and Russell both hit an all-time high for the month on December 2nd of a staggering 79 degrees.

December temperatures in Wichita are well on their way to being the second highest on record.

The hottest December was 1889, a year after records began, when the average temperature was 46.4 degrees. This number indicates the average daily high and low temperatures. Until Monday, Wichita sat at 44.3 degrees for the whole month.

McGuire said the end of the month average should be higher, but not enough to break the more than a century record. Third place is 42.4 degrees in 1896.

Along with the warming trend, a dry streak continues.

“At the moment it looks like there is no chance of snow in 2021,” he said, adding that the only chance for precipitation seems to be on the 28th and 29th.

As Christmas approaches, the weather at that time of year will drift away from what is normal or hoped for. In fact, record highs or near record highs are possible through Friday, Christmas Eve. Temperatures will cool down a bit on Christmas Day, but will still be well above normal. #kswx pic.twitter.com/ACVauhyqdY

Wichita’s 32-day drought – the longest since 2012 – was interrupted on December 15 when a massive storm hit the Great Plains and the Midwest. In addition to power outages and wind damage, Wichita also saw 0.01 inches of rain that day.

It was a very hot and very dry December, which McGuire attributes to La Nina – a weather phenomenon that causes warm water in the Pacific Ocean and often leads to warm and dry winter weather in the Midwest.

What does warm December say about the rest of winter? Nothing conclusive.

The 14 warmest December in Wichita was followed by seven sub-normal temperatures in January and February, three above normal, and four near-normal.

“The bottom line is that after a mild December, I think there isn’t a strong signal for the rest of the winter,” he said. “It can end up in pretty much any warehouse.”

Freezing temperatures occurred in February 2021, leading to power outages in Kansas and Missouri. The icy explosion stretched from the Dakotas to Texas and created record demands on utility companies.

Michael Stavola covers the latest news at The Wichita Eagle. He has won national and multiple state awards during his six years with Kansas newspapers. He received his MBA from Wichita State University in spring 2020. Michael enjoys exercising, hunting, and spending time with his wife and their dog, Marley.