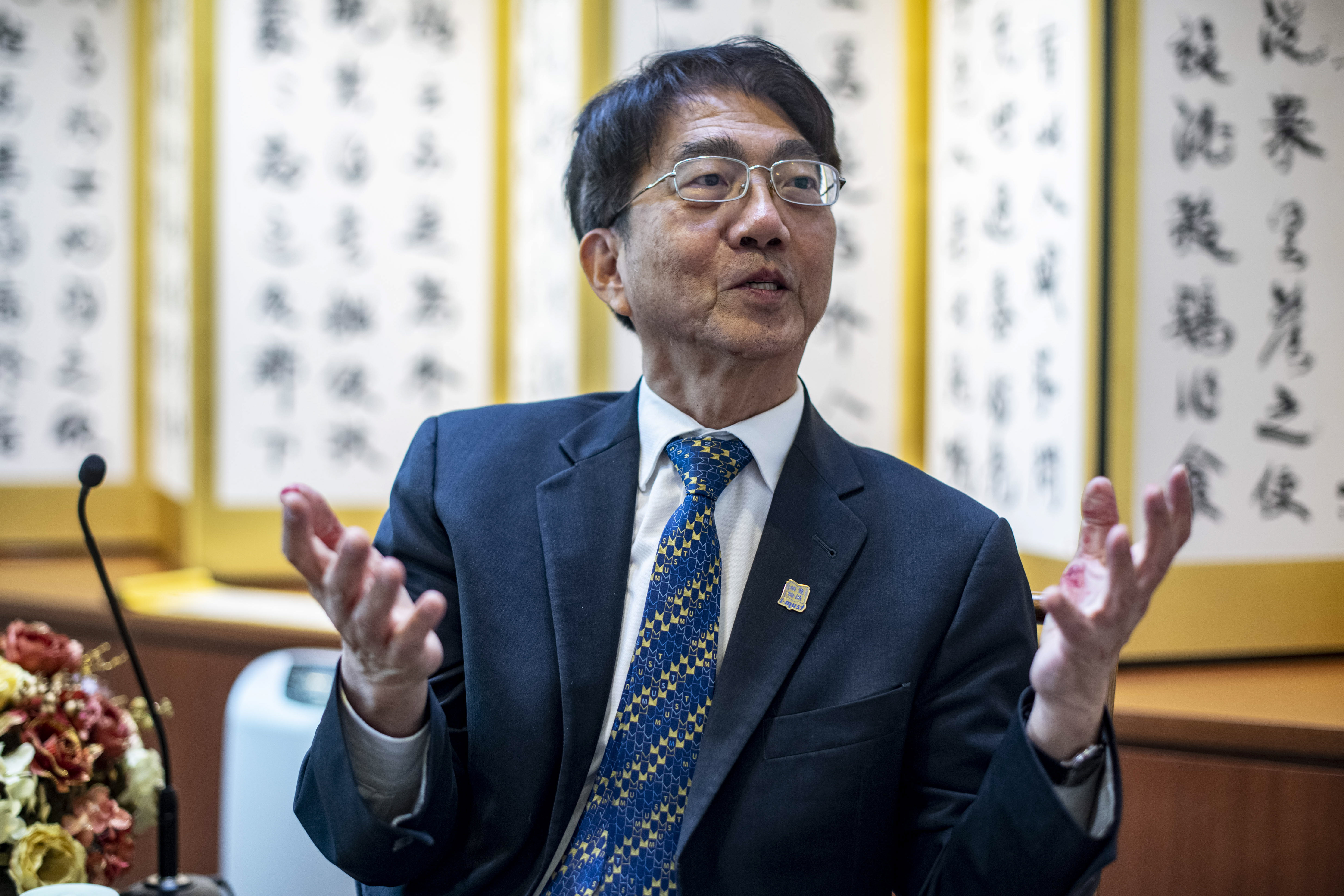 Lights flicker in the darkness in the tunnel under Tokyo Bay. They don’t signal Godzilla’s arrival – they track muons. When high-energy cosmic rays collide with atoms in Earth’s atmosphere, muons are created, and so on a live video shows, the detectors flash continuously when picked up. However, last year the detectors helped find something else. First, they observed meteotsunami waves generated by Typhoon Mindulle in September 2021, according to a new study in Scientific Reports.

Identify meteotsunamis, let alone monitoring them, can be difficult as these large waves caused by storms can be confused with seismic tsunamis, storm surges or earthquakes. Also, measurements of meteotsunamis in bays and lakes where tools are limited or unavailable are challenging and in some cases impossible. However, better characterization and monitoring of Meteotsunamis is needed as they can harm communities and infrastructure.

Researchers saw an opportunity to gain insight into the meteotsunami that occurred in Tokyo Bay in 2021. Muons can easily pass through large objects; Hence, muography has been used to “see” the invisible, such as the interior of volcanoes. It also finds application in fields ranging from archeology to nuclear engineering, such as B. when looking into the crippled Fukushima Daiichi Nuclear Power Plant. By looking at muon data, the density or other properties of the target can be inferred.

Researchers decided to try muography on meteotsunami waves, which are created by changes in air pressure associated with storms. Detectors were installed in the underwater area Tokyo Bay Aqua line, a 14-kilometer stretch of bridge and tunnel connecting the city of Kawasaki to the city of Kisarazu. Dubbed the Tokyo-Bay Seafloor Hyper-Kilometric Submarine Deep Detector (TS-HKMSDD), the array consists of detectors deployed along a 200-meter stretch of the tunnel in March and June 2021. As Typhoon Mindulle passed about 400 kilometers (nearly 250 miles) south of the bay, the array picked up slight differences in the scattering of muons by the seawater. The oscillations of the meteotsunami reached a height of 15 centimeters and subsided within a few hours due to the shallow depth of the bay. This was the first such use of muography, say the researchers, who believe the technique is well suited for ocean studies.

“HKMSDD is very cheap, accurate and more stable than any other technique,” he said Hiroyuki Tanaka, researchers at the Earthquake Research Institute and the International Muography Research Organization at the University of Tokyo and author of the new study. “It can also detect offshore tides. Unlike tide gauges or buoys, HKMSDD does not need to be exposed to harsh environments and there are no mechanical moving parts in HKMSDD. In fact, HKMSDD has been working non-stop (even 1 second) for more than a year. Realizing this stability is probably not possible for any other legacy technology.”

Tanaka has used muography to try to predict volcanic eruptions at Sakurajima, a very active stratovolcano in southern Japan, as well as to map ancient tombs, dams, and industrial furnaces. Muography has advantages over tide gauges because, unlike point data, it can provide a 2D view of a tsunami, he said, adding that satellite-based radar altimetry for observing tidal changes is limited by orbits and repetition periods and the Global Navigation Satellite System (GNSS). ) Buoys are expensive and subject to GPS signal failure.

So, is muography ready for wider use in meteorology and ocean research? At least one outside expert says it’s too early to tell.

“This is an interesting and exotic study that demonstrates the versatile use of large science infrastructures,” he said Ivica Vilibic, a senior scientist in the Department of Marine and Environmental Research at the Ruđer Bošković Institute in Zagreb, Croatia, who was not involved in the study. “However, there is still a lot of work that should follow this first study, e.g. B. to properly quantify meteotsunami altitude using muography.”

Muography is currently too expensive to be used solely to detect meteotsunamis — muon detectors cost about $5,000 each, according to Tanaka. On the other hand, sea level sensors are cheaper to deploy in locations prone to weather waves, Vilibić added. But that doesn’t mean muography arrays don’t hold promise for future use in meteotsunami detection in Tokyo Bay and beyond. TS-HKMSDD has been upgraded to 50 sensors since the study was first submitted for publication. HKMSDDs are planned for the North Sea and the Gulf of Finland, where meteotsunami waves have been observed, Tanaka said.

“We anticipate that more global data will be collected, which will lead to a better global understanding of meteotsunamis,” Tanaka said.

Text © 2022. The Authors. CC BY-NC-ND 3.0
Unless otherwise noted, the images are subject to copyright. Any re-use without the express permission of the copyright holder is prohibited.