NSW, Queensland and Victoria brace for wilder weather after a tornado struck cities in NSW 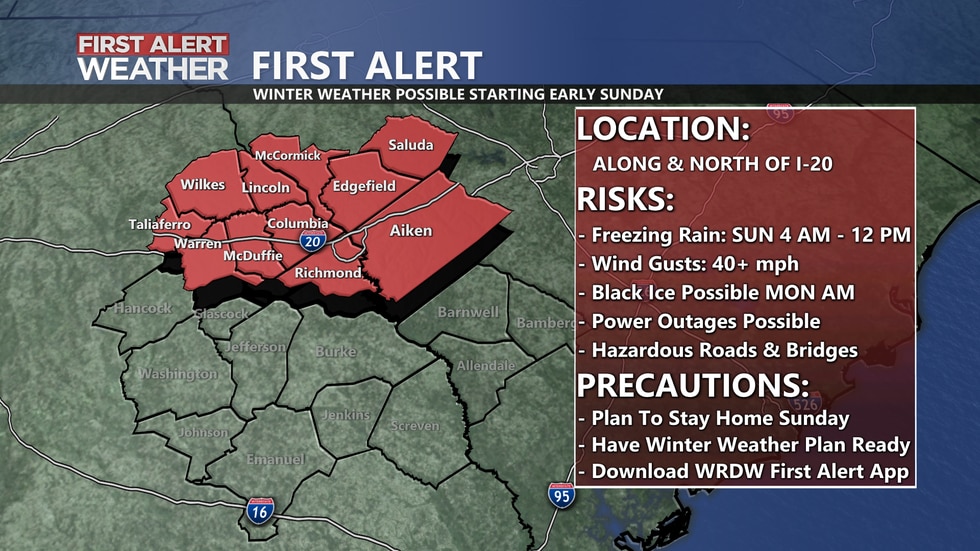 Three people were rushed to hospital after yesterday’s freak tornado hit areas around Bathurst – a second Twister was reportedly spotted further north at Narrabri, near Tamworth.

The injured were not seriously injured, but some houses were razed to the ground.

Meanwhile, millions of Australians are being told to expect more wild weather from the same system.

Heavy thunderstorms have swept parts of southeast Australia this week, leaving a trail of destruction, and more are expected to strike today and over the weekend.

According to Weatherzone, there is potential for supercells that “can create destructive winds and tornadoes” in northeast NSW and southeast Queensland on Friday.

“This tornado (on Thursday) is part of a sustained thunderstorm in eastern Australia that has been going on since Tuesday and is expected to continue through Saturday,” Weatherzone said.

There is damage to houses, trees and power lines in the area.

Cathy Jones and her family could only watch the destructive force she described as “a great black cloud swirling around” as it hit their home.

“It took the house … the roof, a trampoline up a tree,” she said.

“You always think you can hide under the bed, but there was glass everywhere.”

A blessing to Mrs. Jones’ family was that no one was hurt.

“We were all in the car at the time,” she said.

The village of Meadow Flat was also destroyed, corrugated iron roofs demolished and some houses destroyed

Agata Mielska of the Bureau of Meteorology said there was a line of damage “approximately 25 to 30 kilometers”.

Fresh storms moved along the inland valley later in the day, according to the Bureau of Meteorology, bringing widespread rain over Victoria and south NSW.

Storms and heavy rain have devastated parts of Brisbane, with 2 cm of hail reported in Sherwood and power outages in the Samford Valley on Thursday.

The Bureau of Meteorology also reported up to 6 cm of hail in the southern Darling Downs.

A severe thunderstorm warning was still in effect for large parts of Queensland on Thursday evening, with storms continuing to develop over the central and southeastern districts.

The storm system is expected to shift northeast on Friday, with the possibility of severe storms in Queensland, including Brisbane, and northeast NSW.

The system is expected to move towards the Tasman Sea on Saturday, with residual storm and shower activity along the east coast.

Victorians who suffer from asthma have been instructed to be careful as thunderstorms are sweeping parts of the country.

“The weather forecast for the next week is ideal for thunderstorm asthma,” said Victoria’s AMA President Dr. Roderick McRae Today.

“Anyone with a known diagnosis of asthma, please take your preventative medication.”

A paramedic described the conditions in the emergency room as “already apocalyptic”. 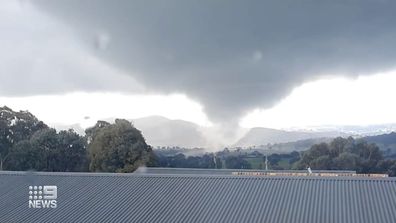 A rare tornado sweeps through the city of NSW Central West

“But it certainly puts a strain on the system. The ambulances are already outside. So I hope that there is plenty of oxygen and adrenaline available in all emergency rooms.”

The wet and stormy weather will also spread to the ACT and the Bass Strait, affecting parts of northern and eastern Tasmania. 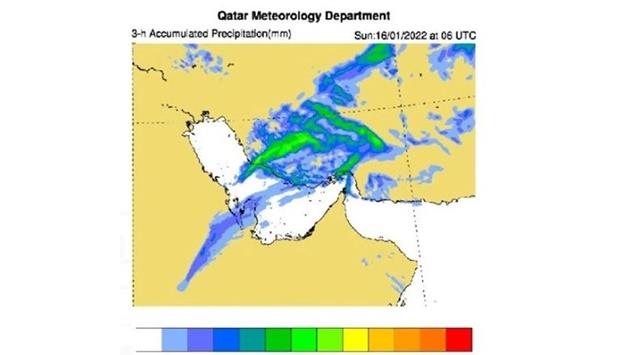