Risk of thunderstorm returns on Sunday 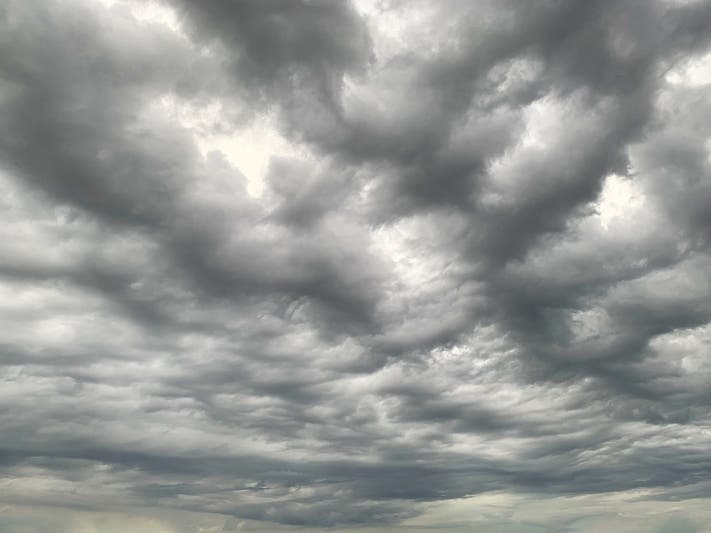 Thunderstorms possible in the pass area until Saturday night

The high pressure in the east of our country built up further west towards Northern California on Saturday and brought hotter temperatures to our region on Saturday afternoon. The ridge will continue to build to the west through Monday and is expected to pull monsoon moisture north into our region on both Sunday and Monday. This will bring the potential for thunderstorms to Northern California on both days, with the most likely time frame for active weather being Sunday evening through Monday evening. This will increase our fire risk as the risk of fires caused by lightning strikes is included in our forecast. Due to local gusty southwest winds and very dry conditions, Modoc County will have a high fire hazard red flag warning until 8:00 p.m. Saturday evening. The districts of Siskiyou and Modoc will be warned under a red flag due to the high risk of fire due to hot and dry conditions with the risk of thunderstorms on Sunday from 2:00 p.m. to 8:00 p.m. Due to the risk of thunderstorms with gusty winds over very dry fuels, a red flag warning was issued for parts of Counties Lassen and Plumas from Sunday midnight to Monday 8 p.m. We also have a fire brigade which was issued from Sunday 2pm to Monday 5pm for the valley, foothills and western slopes of the Sierra. This is mainly due to the risk of isolated thunderstorm activities that could trigger fires in these areas. We had a lot of sunshine in most of Northern California on Saturday, but the areas closest to the Dixie Fire and Beckwourth Complex are still very hazy due to the smoke. Temperatures in the valley peaked on Saturday afternoon in the upper 90s to lower three-digit values, while the foothills and mountain areas ended in the 80s to 90s. This afternoon we had south or south-westerly winds in our region, but the winds will turn north-east overnight.

Temperatures get a little hotter on Sunday and we have the risk of thunderstorms returning to most of our region from Sunday afternoon to Monday. The best chance for active weather still seems to remain on the eastern slopes of the Sierra all the way to Nevada, but models suggest the potential for some instability in the valley, foothills, and western slopes of the Sierra from Sunday evening to Monday evening. This will increase our fire risk on both days as the risk of dry lightning returns. On Sunday and Monday afternoons we will have south or south-westerly winds again. The high pressure in the east is expected to shift eastward far enough to take away the active weather potential from our Tuesday forecast. The extended forecast means that temperatures will range from the upper 90s to lower three-digit numbers in the valley, while the mountain and foothills usually peak in the 80s to 90s. There will be potential for more active weather by the end of the week and next weekend, but the model’s confidence is pretty low right now if that activity returns. We will continue to monitor the latest conditions and know what this means for you and our fire hazard in Northern California, and make sure you are prepared for any active weather that might return. 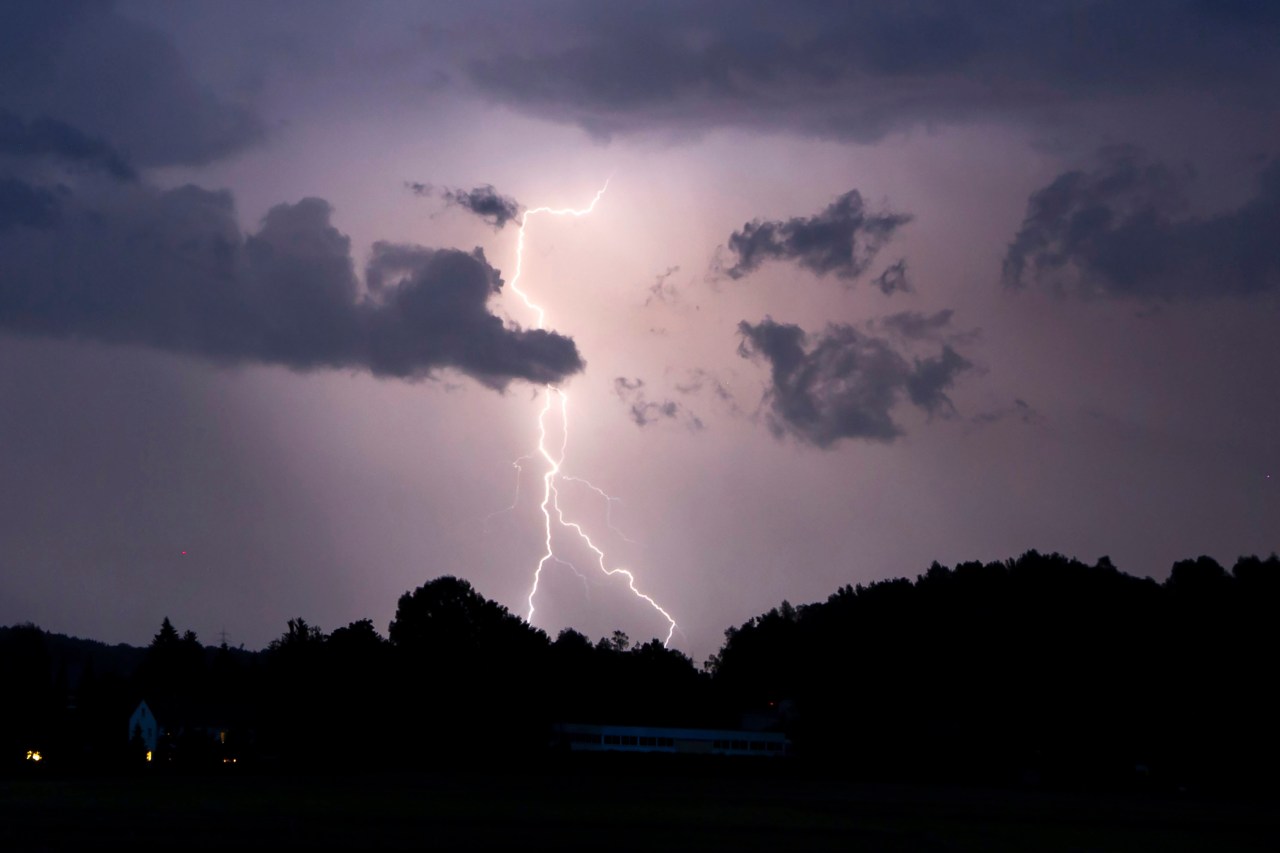 NYS is preparing for thunderstorms, heavy rain until Friday