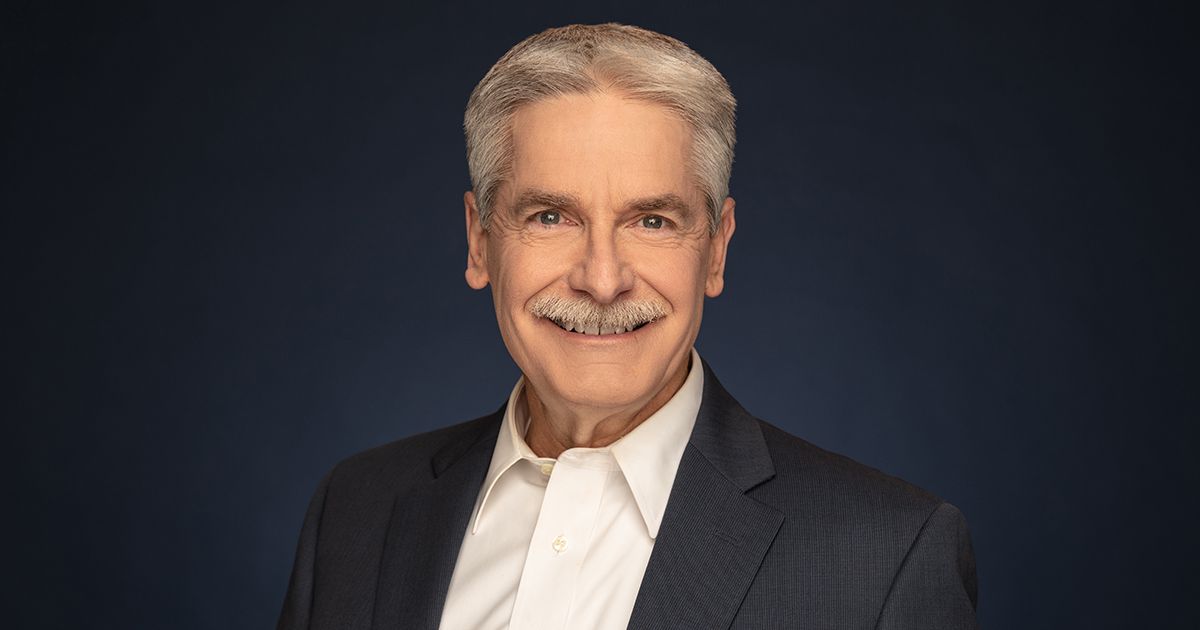 A few thunderstorms in the afternoon

Rescue teams save nine people, including a newborn baby, from rising tides as wild weather wreaks havoc on Australia’s east coast and even more severe thunderstorm warnings are issued

Rescue teams have saved dozens of Australians from rising tides, including a six-week-old baby, while heavy storms continue to ravage the east coast of the country.

The fierce weather that pounded in NSW on Friday night moved north and pounded southeast Queensland on Saturday as severe thunderstorms hit the Darling Downs region west of Brisbane.

The number of rescues across Queensland grew to nine by Saturday night, compared to 34 the NSW State Emergency Service carried out the night before.

On Saturday evening, the Bureau of Meteorology issued a warning to residents of Goondiwindi near the NSW border to Chinchilla, inland on the Sunshine Coast.

The office said severe thunderstorms and possible flash floods could hit the region west of the Great Dividing Range on Saturday evening.

The flooding in the eastern states shifted from central west NSW north to southeast Queensland. In NSW, a bridge collapse caused a vehicle to collapse

That warning was later canceled shortly before 9 p.m., with the BoM saying the “imminent danger of severe thunderstorms is over”.

Further severe thunderstorm warnings have been issued to farming communities in Darling Downs and the Granite Belt west of Toowoomba.

In southeast Lockyer Valley Queensland, about 230 mm of rain has fallen in the past five days.

Many cities recorded a month of rain in just hours on Friday night, resulting in nine flood rescues – including a six-week-old baby.

“Shortly after 10:40 p.m. police and emergency services were called to the Cunningham Highway in Warwick, where the water had risen half a meter over Freestone Creek Bridge,” said Queensland police.

Police broke into the fast flowing water to get two women and an infant out of a vehicle and bring them to safety.

Just 10 minutes later on Jack Smith Gully Road in Swan Creek, police formed a human chain with ropes and waded through “strong, waist-high currents” to rescue a woman through the driver’s windo.

At the time, a dredger was being used to assist with a flood rescue in Queensland when rivers overflowed their banks

“As we can see from these overnight incidents, flash floods can occur very quickly and without notice, even on roads that you normally drive without any problems,” said Danny Shaw, superintendent of Darling Downs.

â€œIt is not worth risking the lives of yourself, your loved ones and that of the emergency services.

â€œI urge local residents to use their common sense – move away from flooded streets and, if necessary, postpone the trip. If it’s flooded, forget about it. ‘

A passerby noticed the dead man and the dead near Gregory Hwy, west of Rockhampton.

“Firefighters were called to a number of rapid water rescue operations overnight when cars got stuck in rising floods,” Queensland Fire and Emergency said in a statement.

â€œNever drive, run, or ride a horse through high water. If it’s flooded, forget about it, â€the FBI warned.

Locals should also “take shelter, preferably indoors” and stay away from fallen trees and power lines.

During the afternoon, flood watch warnings were issued for 17 river basins in south and east Queensland, expecting â€œwidespread floodingâ€.

“A persistent trough over Queensland will bring more showers and thunderstorms to most of Queensland in the next few days.” 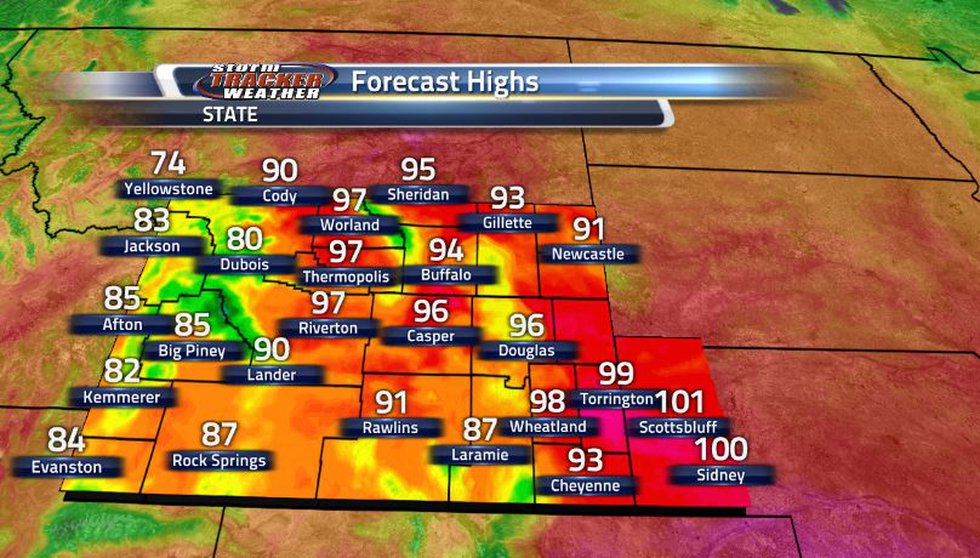