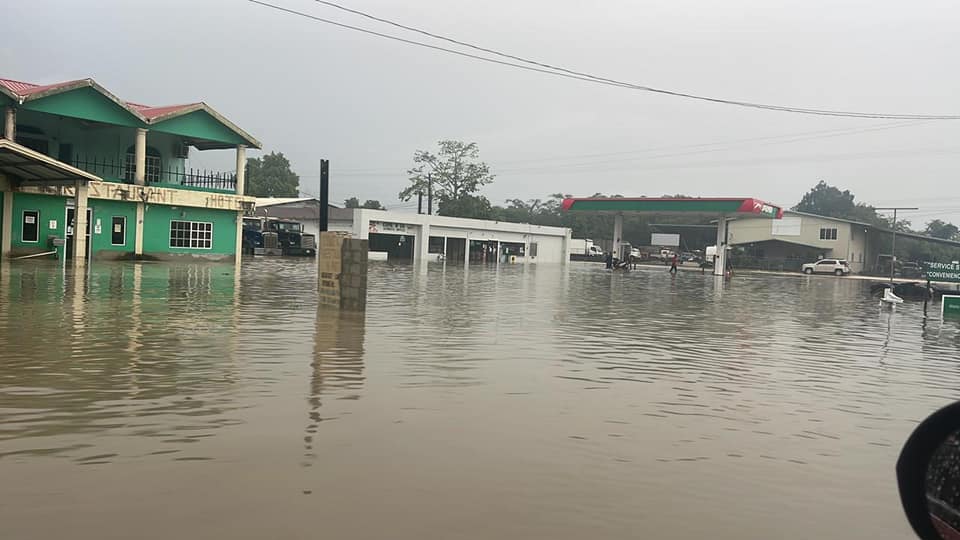 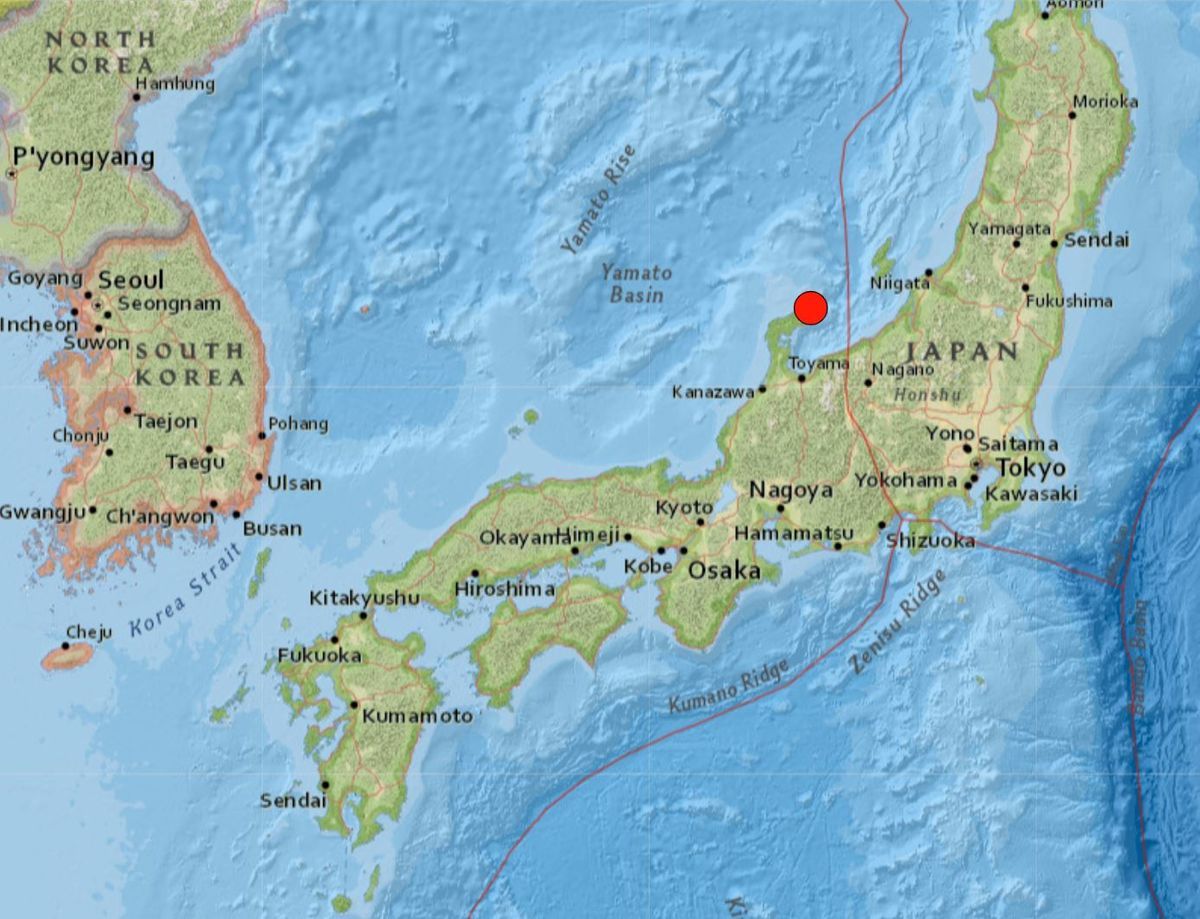 The early morning appearance of Matariki, also known as the Pleiades, in the middle of winter heralds the start of the Māori New Year – and Friday is the best time to see it. (file photo)

Stargazers hoping to catch a glimpse of the Matariki Star Cluster should look to the skies on Friday morning as meteorologists predict a good start to the holiday season.

The early morning appearance of Matariki, also known as the Pleiades, in the middle of winter heralds the start of the Māori New Year.

Cloud cover permitting, Matariki will come into view just before sunrise, a small pulsating cluster of stars just above the northeastern horizon.

Metservice meteorologist Angus Hines said that for most of the country, the early hours of Friday are the best day to see the star cluster, except for the Far North and Taranaki, which would be covered by clouds.

Those on the southeast coast could have clear visibility between cloud patches early Saturday morning.

Stargazers should bring a jacket — Hines said the cold start to the week is expected to continue and “remain noticeably winter, especially at this time of day,” Hines said.

This cloud would expand around both islands starting Friday, making star-spotting more difficult from then on.

NIWA’s live weather camera in Bream Bay will also be pointing towards Matariki for the next nine days in hopes of capturing the early morning sunrise.

To see Matariki Rise in most parts of the country, you should have a clear view of the horizon just before sunrise to face east.

Ludhiana: The weather record from the PAU School of Climate Change and Agricultural Meteorology shows …