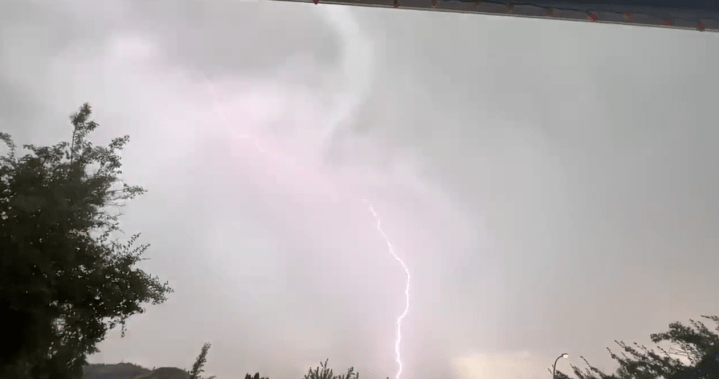 The tornadoes that swept across the central and southern United States in the late evening of December 10, 2021 were remarkable in many ways.

As we collect more data on this event, NOAA scientists answered key questions about the potential impact of climate change on tornadoes:

Can a particular tornado be linked to climate change?

Attributing a particular tornado to the effects of climate change remains a challenge. However, we can say that warmer winter temperatures, due to climate change, are likely to create conditions that make tornadoes more likely.

With less than 10% of severe thunderstorms producing tornadoes, it is difficult for scientists to draw conclusions about the processes that lead to tornadoes and their possible links to climate change. In addition, there is a need to better understand how certain features of the environment that contribute to tornadoes will change in the future.

How unusual are tornadoes in December?

How did warmer winter temperatures contribute to the tornado outbreak this December?

Warmer temperatures contributed to the development of thunderstorms, fueled by warm, moist air from the Gulf of Mexico. These storms then became tornadic because they developed in an environment where horizontal winds increased significantly from the ground to around 20,000 feet.

What do scientists know about the relationship between extreme weather and climate change?

Over the past decade, scientists have become much more adept at using new tools and analytical methods to determine whether and how climate change has affected many types of extreme weather events. The evolving science of determining whether events are affected or caused by human-made climate change is known as extreme event mapping.

Extreme heat events in particular are now largely influenced by the amount of man-made greenhouse gases. Research shows that other types of extreme weather events, including heavy rainfall, storm surges and forest fires, are also affected by climate change.

What does the scientific literature say?

For the past 10 years, NOAA has worked with the American Meteorological Society (AMS) to study how climate change affects all types of extreme weather. The latest AMS annual report, Explanation of extreme events from a climate perspective in 2020, shows the current state of science. 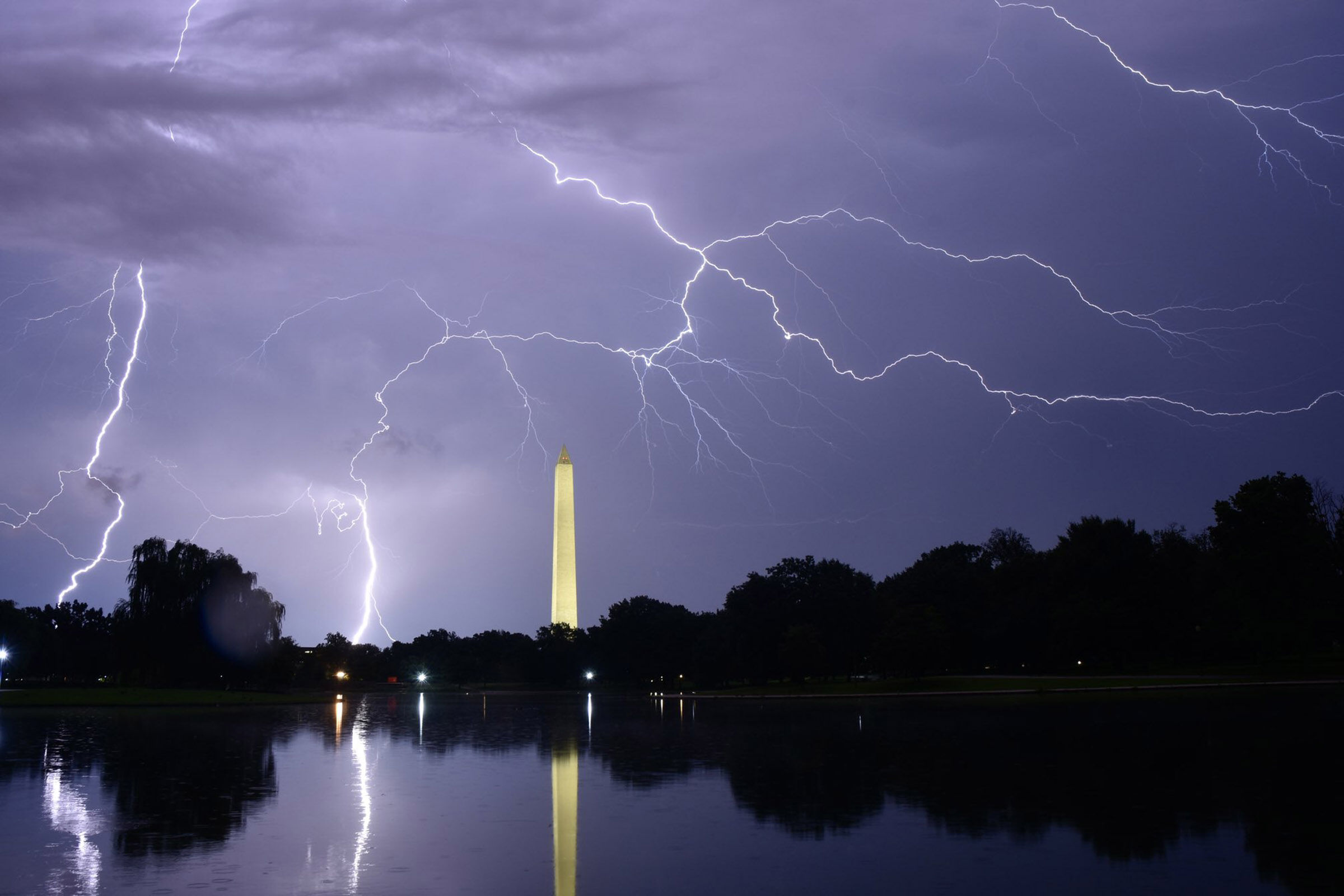