Typhoon of Steel: Fear of Capture Linked to Group Suicides in the Battle of Okinawa (Part 7) 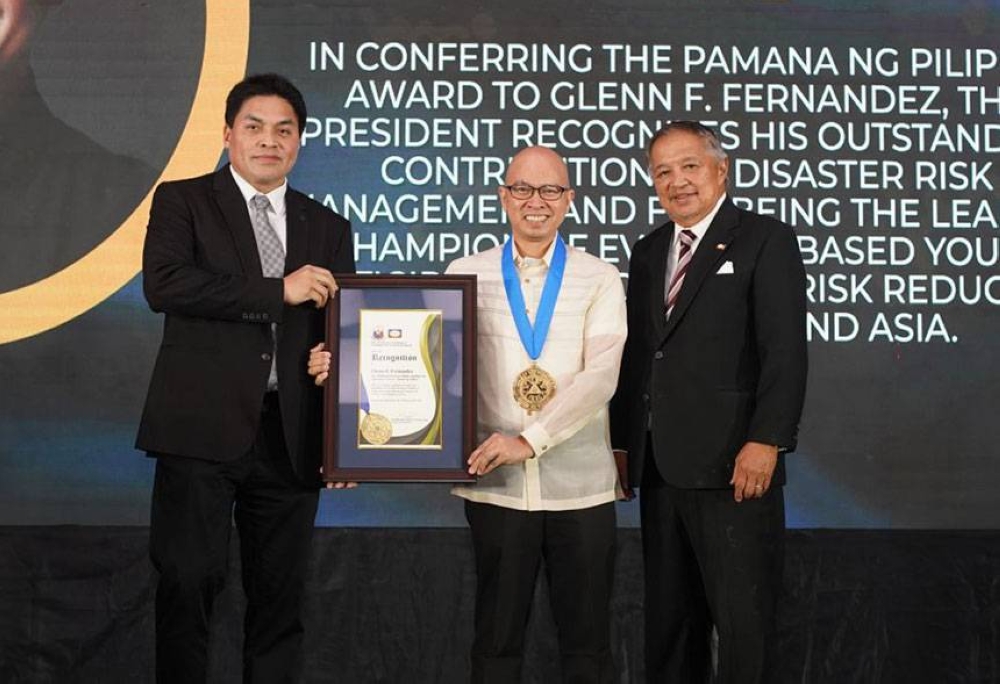 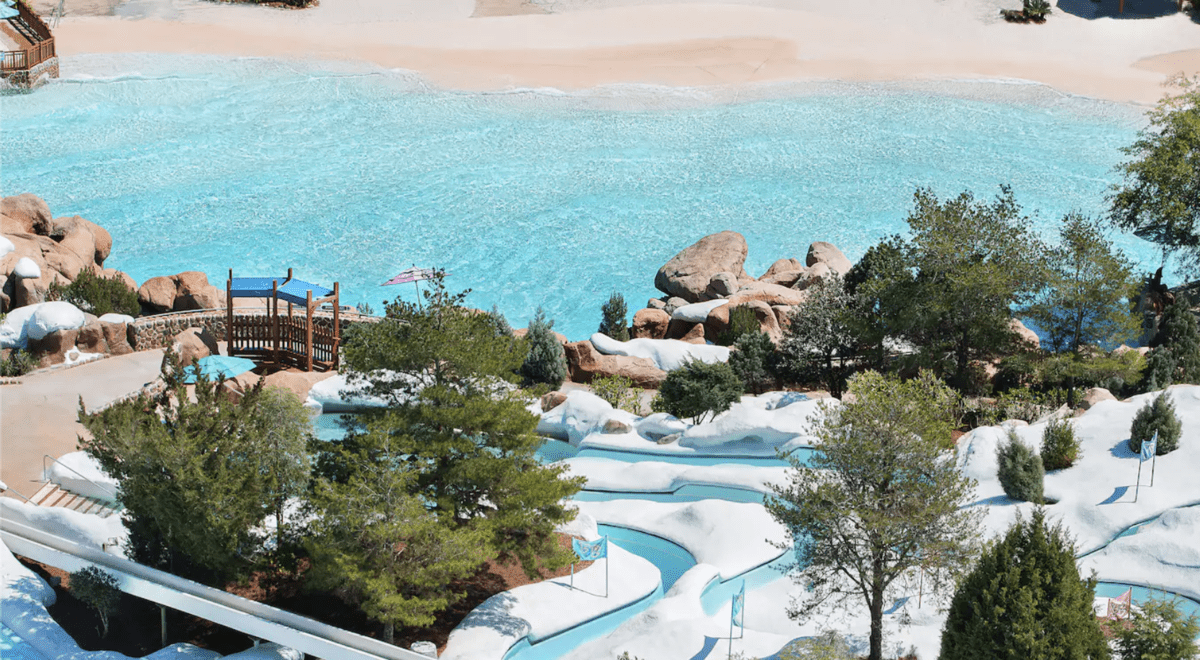 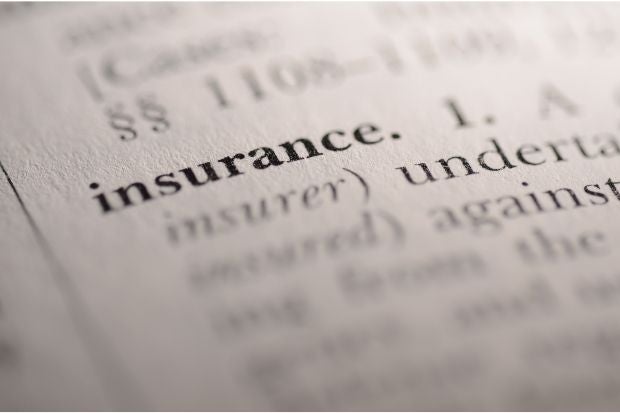 NAHA – The Battle of Okinawa during the final stages of the Pacific War resulted in high civilian casualties. But the lives lost were not limited to residents caught in the crossfire between Japanese and American forces, but also included those who committed suicide.

Question: What led to the group suicides of residents during the Battle of Okinawa?

Answer: In the Kerama Islands west of the main island of Okinawa, in the village of Yomitan in the central part of the main island, in the southern city of Itoman and in other places, the residents took the lives and lives of others in groups. Families or other groups gathered in the woods or in natural caves called “Gama” and among other things set off hand grenades or took turns with razors or sickles. According to the history of Okinawa Prefecture, the number of gang suicides in Kerama Islands is believed to be 177 on Zamami Island, 53 on Geruma Island, and about 330 on Tokashiki Island. There were also many young children among the lost.

The notion, perpetuated by the military, that it was an embarrassment to be captured by the enemy and taken prisoner of war had become firmly entrenched in the minds of Okinawan people. Additionally, fear of the US military was sown by saying that if captured, men would be overrun by tanks and women would be raped and murdered. These ideas are seen as a possible context for the loss of life. This is one of the reasons why the term â€œforced group deathâ€ is used to describe the tragedy.

In addition, no group suicides occurred on islands where there was no Imperial Japanese military presence. 83 civilians killed themselves in the Chibichirigama Natural Cave in Yomitan Village. In the “Shimukugama” cave about a kilometer away in the same village, however, residents of Hawaii convinced the group to surrender and saved an estimated 1,000 lives.

Previous Sustained pressure from the BC heat wave affects the rest of the summer: Meteorologist – Surrey Now-Leader
Next Thunderstorms sweep across Massachusetts causing fallen trees and failures 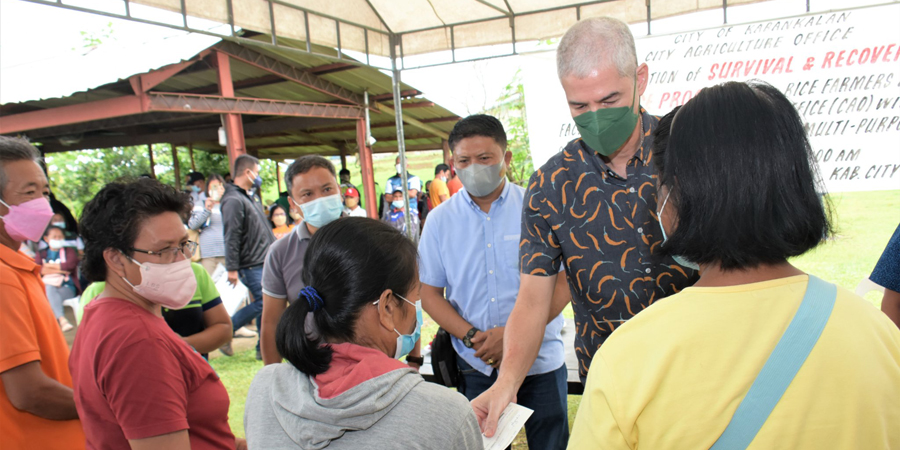