Why did Henan suddenly have the heaviest rainfall in 60 years? 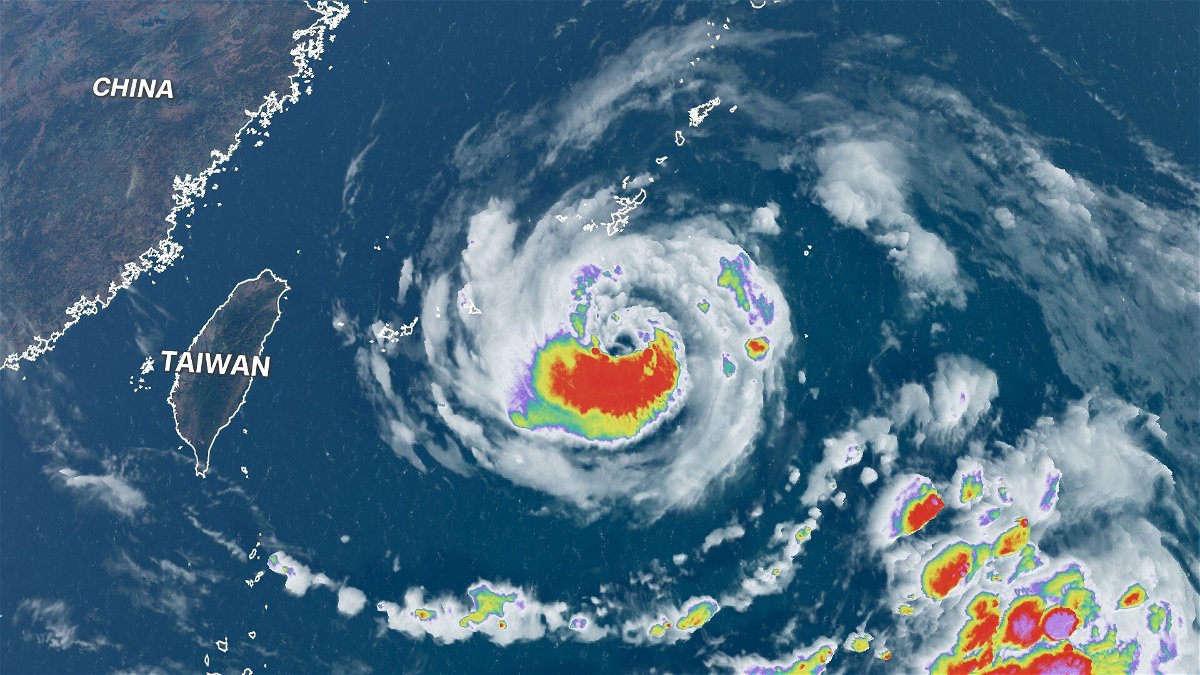 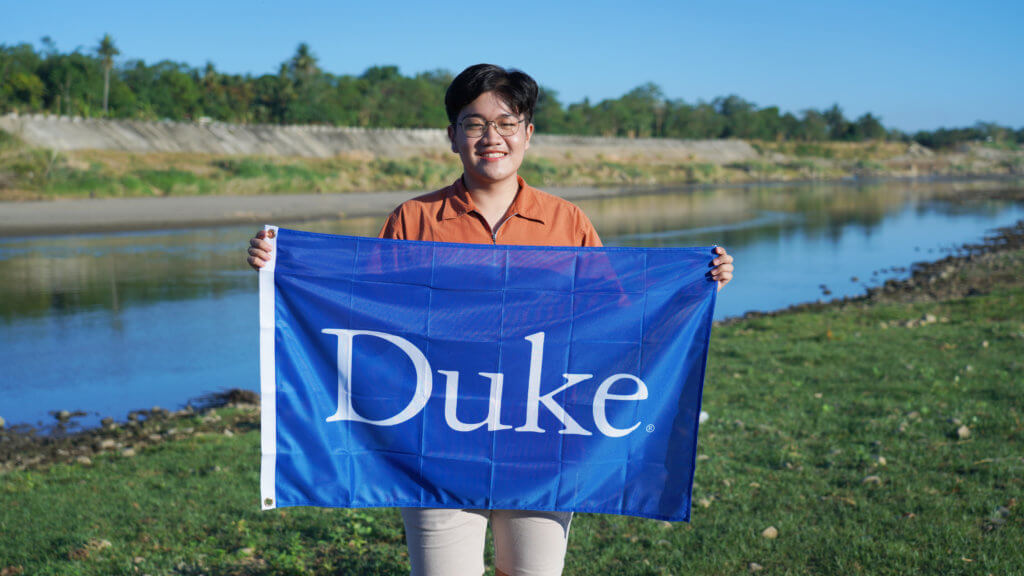 The photo taken on July 20 shows the flood at the foot of Songshan Mountain. Photo: CFP

The city of Zhengzhou in the central Chinese province of Henan recorded the heaviest rainfall in 60 years in an allegedly one-time event. Meteorologists mentioned that the typhoon near southern China and the topography of the region could be the main reasons for the unusual torrential rains.

The maximum rainfall in Zhengzhou in recent days reached 201.9 millimeters per hour, beating the previous record of 198.5 millimeters in 1975, according to the National Meteorological Observatory.

At least one died and two were missing in torrential rain in Henan province on Tuesday.

Meteorologists said typhoon “Yanhua” approaching southern China’s Fujian Province had “remote control” over Henan. Water vapor is pushed from the sea to Henan on the way of the typhoon and the air currents.

When the airflow hits the mountains in Henan, it converges and shoots upwards, causing rainfall to concentrate in that region, they said.

Meteorologists predicted that the rain in Henan will not stop until typhoon approaches China and changes its trajectory across the water and touches down on land.

From July 22nd to 26th, there will be no large-scale rainfall in Henan, according to Zhang.

The State Flood Control and Drought Relief Bureau sent a task force to Henan and initiated level III emergency measures. As of Tuesday, around 849 people had been rescued and 1,500 relocated.